We work and live by these values.

What clients are saying about us.

“Raymond provided me with indispensable counsel during my divorce. I'm also an attorney so I have worked with a lot of them, so I can say with some expertise that Raymond is an excellent attorney. He is bright, diligent, creative, empathetic, and, above all, calm in situations that can be very dramatic and emotional. I am very grateful to have had his assistance and recommend him to anyone seeking legal advice regarding family law issues.”

“Raymond is everything I could ask for in an attorney—he is “the real thing!” He calmed me down with his kind compassion when I needed that, and he always gave me options—explaining them in language I could understand. I always found him within easy reach, by phone or email. And most of all, I left every interaction with him knowing that he had my (proverbial) back, and most of all, how much he cared…”

“When I first consulted with Raymond on my prenuptial agreement, I was working under a tight deadline. Right from the start, I was reassured and impressed by how responsive and understanding he was. Throughout the process, Raymond remained dedicated to helping me finalize the agreement in time, while still making sure that all of my questions were answered and that my interests were best represented. Raymond’s kindness and advice were also crucial in helping me navigate naturally challenging conversations with my fiancé. Overall, with his help I was able to view the agreement as a useful tool for establishing a strong foundation for my marriage, and was very happy with how smoothly the negotiations went. I can’t recommend Raymond highly enough!”

"Raymond was incredibly helpful, thoughtful, and responsive to our needs in the drafting and execution of a post-marital agreement. Raymond took the time to dive in to the structure of some of my complex partnership interests to understand and ultimately protect these positions, but more importantly, gave good thoughtful and fair advice on how to best divide assets fairly and reasonably which made the process very smooth for me, my wife, and my wife’s counsel. Raymond made dealing with a somewhat uncomfortable process following a new happy marriage much easier and we are grateful for his help.”

Principal, Raymond Hekmat takes pride in his human approach to working with clients.

“I continue to do this work because I feel that I am helping people - empowering, educating, helping them move on with their lives.” 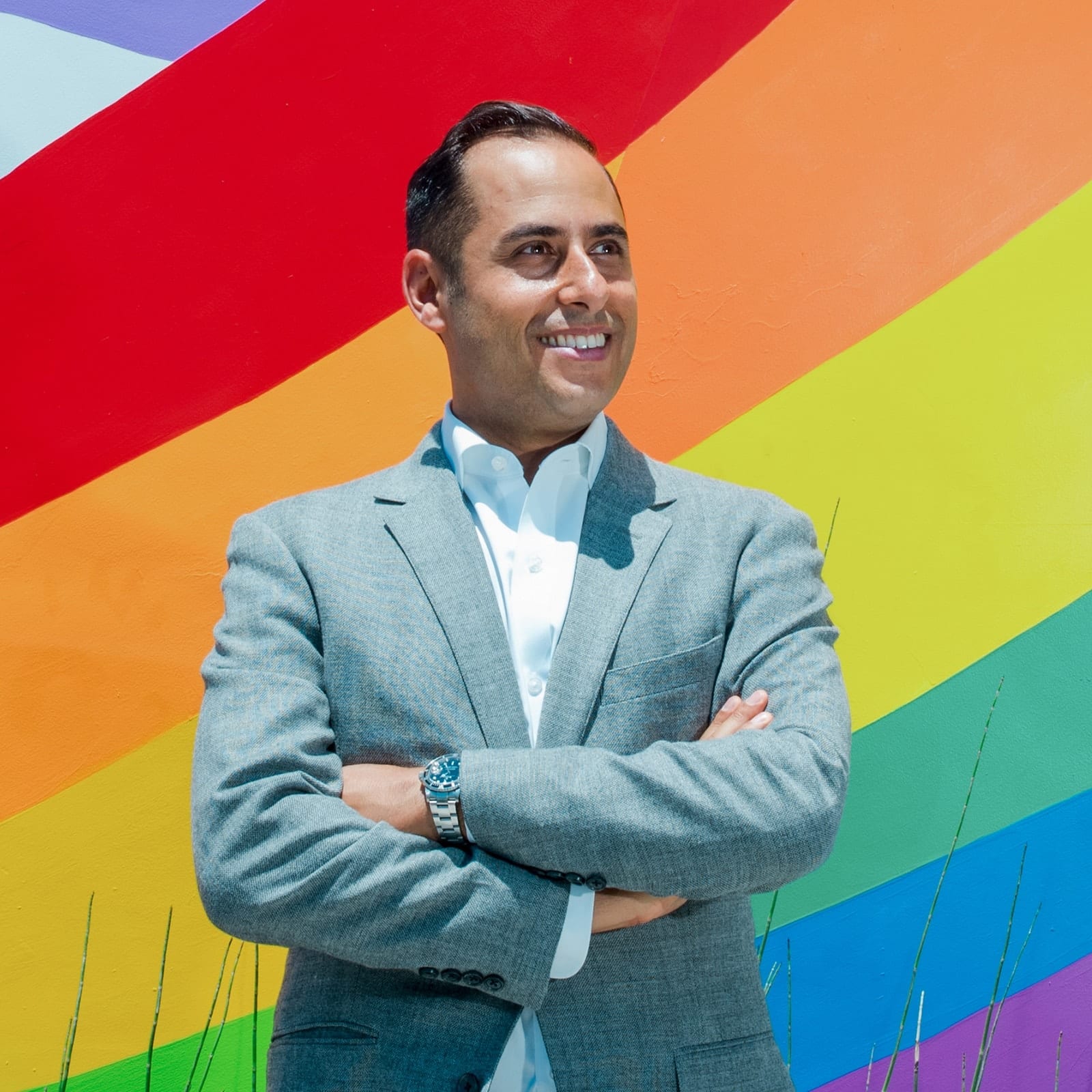 Book a call with Raymond

Raymond Hekmat’s practice of law has been devoted exclusively to areas of family law, including divorce, paternity, custody, support issues as well as prenuptial agreements, since earning his Juris Doctorate degree from Loyola Law School in 2009. During his tenure at Loyola, Raymond was President of the Evening Bar Association, and was awarded the Alumni Association Governors’ Alumni Award. While earning his degree, Raymond worked as a law clerk, and later an associate, for a Beverly Hills family law firm.

Prior to founding Hekmat Law & Mediation, APC, Raymond was an associate with Law Offices of Schuchman & Aldin in Century City, where he managed his own complex family law caseload, as well as provided assistance to the partners in family law litigation involving high-asset property division, complex custody litigation, jurisdictional issues, division of community estates and prenuptial agreements.

He is admitted to practice law in California and is a member of the Los Angeles County and Beverly Hills Bar Associations.

Raymond received his Bachelor of Arts degree in International Studies, with honors, and a minor in Business Management from the University of California at Irvine, with study at the London School of Economics in London, England. He was also a member of the Division I UCI Men’s Tennis Team, and continues to play competitive tennis as a member of the USTA.

Raymond was born and raised in Los Angeles, where he attended Beverly Hills High School. He lives in West Los Angeles with his wife and two sons.

Latest from Our Blog BEFORE getting married, what conversations about MONEY should you have with your partner?